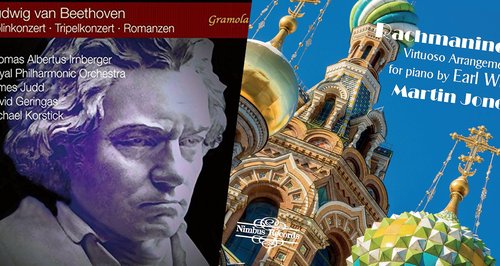 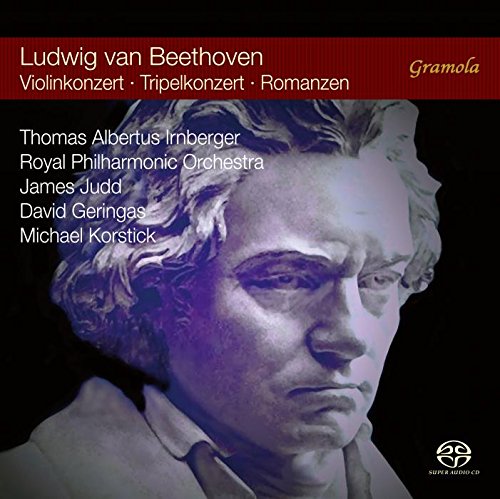 The Austrian violinist Thomas Albertus Irnberger has for many years been cooperating with world-class orchestras and soloists. For this double SACD with the Violin Concerto and the Concerto for Piano, Violin and Cello (Triple Concerto) by Ludwig van Beethoven, the Royal Philharmonic Orchestra offered their support under the baton of James Judd. Irnberger had already collaborated with pianist Michael Korstick and David Geringas, cello on their latest release with the Schubert piano trios. 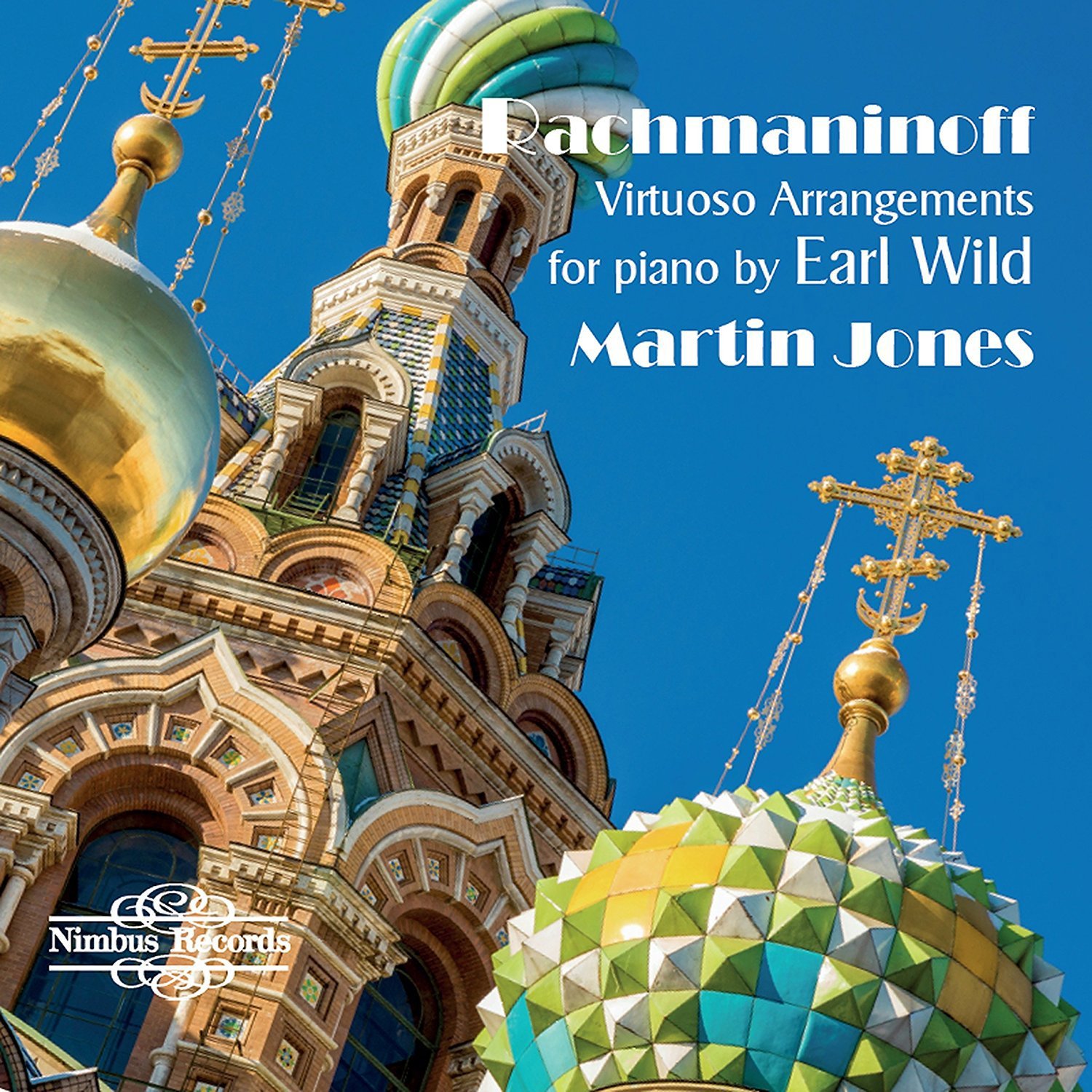 "Mention the pianist Earl Wild and you will conjure the term virtuoso, indeed, super-virtuoso. A pianist who in Liszt's definition is 'called upon to make emotion speak and weep and sigh. He creates passions he will call to light in all their brilliance... he will call up scent and blossom and breathe the breath of life.'

All in all a cornucopia of pianistic magic performed with grace, relish and fluency by Martin Jones, England's most recorded pianist. This second tribute follows his earlier disc of Earl Wild's Gershwin transcriptions. With his own distinctive voice, he nonetheless reminds me of a recital given by Wild in London in 1982.

Writing of that occasion I told of how 'seemingly millions of notes sparkled and cascaded from those extraordinary fingers.' Today, Martin Jones, like his predecessor, gives new meaning and a new lease of life to virtuosity, a tired term resurrected." Bryce Morrison

Who is Gina Alice Redlinger? Meet the classical pianist who's married to Lang Lang

Afghanistan: Musician weeps as Taliban burns his musical instruments in front of him

Funky fungi? Meet the musicians making melodies out of mushrooms