Karl Jenkins has been made a knight and Sir Neville Marriner a companion of honour in this year’s birthday honours list. Composer James MacMillan also receives a knighthood.

Musicians lead the way in this year’s Queen’s Birthday Honours list. Composer Karl Jenkins, who was made a CBE in 2010, receives a knighthood for “services to composing and crossing musical genres”. He is one of today’s best-loved composers and his work includes the iconic Adiemus and The Armed Man.

Read more: Karl Jenkins has been made a knight and we’re completely delighted

Speaking exclusively to Classic FM Sir Karl said: “I was amazed really, bemused, embarrassed, thrilled, grateful, exhilarated – mixed emotions. The establishment has never been a fan of mine, so its doubly gratifying in that sense.”

“I went to my studio to pick up the mail and there was a letter from the cabinet office and it was an invitation to accept this honour.”

Sir Karl talks about his phenomenal career and being made a knight on this weekend's Charlotte Green's Culture Club.

Conductor Sir Neville Marriner, who was made a Commander of the British Empire in 1979 and knighted in 1985, is made a Companion of Honour this year.

There are only 65 companions of honour at any time and the current list includes Stephen Hawking, soprano Dame Janet Baker, David Attenborough and composers Sir Harrison Birtwistle and Sir Peter Maxwell Davies.

Composer James MacMillan (below) receives a knighthood this year, along with actor Lenny Henry and singer-songwriter Van Morrison. 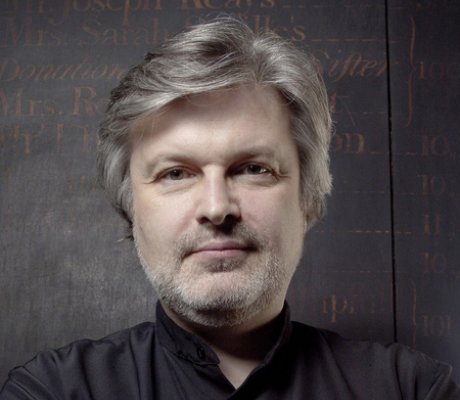 Actor and director Kevin Spacey is given an honorary knighthood while Michael Bond, creator of Paddington bear, is made a CBE along with Twelve Years a Slave actor Chiwetel Ejiofor. Eddie Redmayne, who won an Oscar for his portrayal of Stephen Hawking in The Theory of Everything, is awarded an OBE.

Dr Nicholas Penny, director general of the National Gallery is also made a knight as well as financial journalist Andreas Whittam Smith, who was one of the founders of The Independent.

Clarinettist Michael Collins (below) is made an MBE along with Michael Bochmann, professor of violin and chamber music at Trinity Laban Conservatoire of Music and Dance.

Max Hole, the chairman and chief executive of Universal Music has also been honoured in the list and is made a CBE, along with opera director Jonathan Kent. 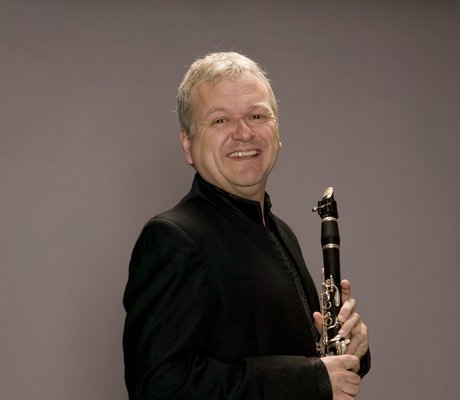 Musicians across Great Britain have been honoured with the British Empire medal.