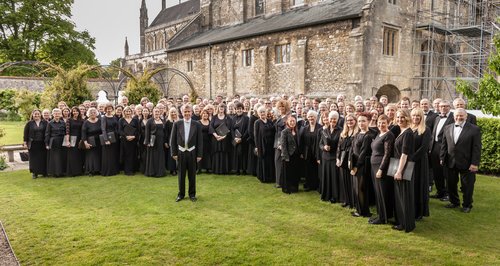 The Royal Choral Society has been performing the great choral masterpieces ever since its formation for the opening of the Royal Albert Hall in 1871, including the UK premières of Verdi’s Requiem in 1875, and Dvorak’s Stabat Mater in 1884, both concerts conducted by their composers.

Founded in 1949 the London Mozart Players is the UK’s longest established chamber orchestra. Known for its unmistakable British roots, the orchestra has developed an outstanding reputation for adventurous, ambitious programming from Baroque through to genre-crossing contemporary music.

Music Teacher of the Year