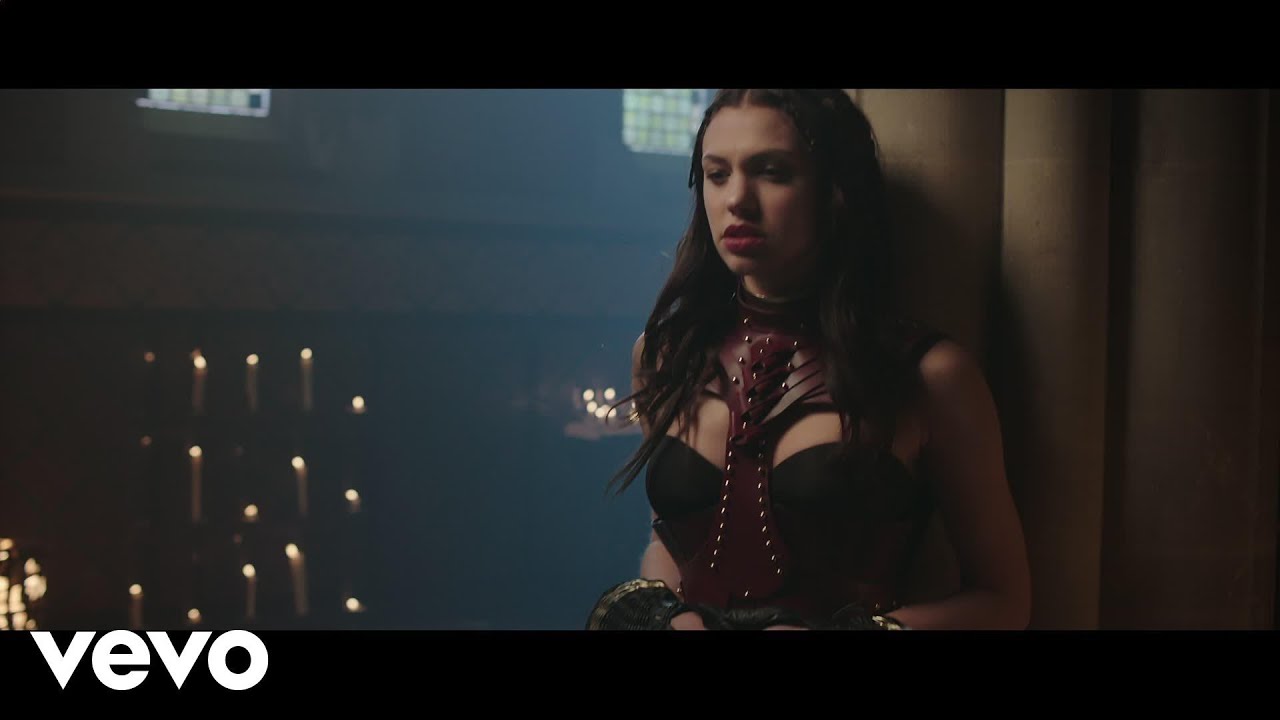 After debuting the song on Classic FM in December, Zyrah have revealed an epic new video to go with their version of the soundtrack to Assassin's Creed.

Zyrah were brought together through a love of all things fantasy, as evidenced by this sword-heavy promo for their take on Lorne Balfe's main theme for 2011's Assassin's Creed: Revelations.

Directed by Bouha Kazmi, the video has a purposefully Game of Thrones-esque feel to it, which means a whole lot of commendable slo-mo fighting and a presumably astronomical candle budget.

You know, this sort of thing:

Listen to John Suchet's introduction to the piece and the exclusive first play from December:

Zyrah were totally unknown until December 2014when they released their first single, Assassin's Creed, which went straight to No. 1 in the Classical iTunes chart.

Assassin's Creed Revelations is a 2011 video game set in 13th-century Syria, 16th-century Constantinople and the modern-day United States. The original soundtrack was composed by Jesper Kyd and Lorne Balfe. Zyrah's new track is a reworking of the Assassin's Creed Theme by Balfe - one of the most popular main themes in the series.