The 10 worst things about playing the trombone

From emptying spit valves to soundtracking slapstick, a trombonist's lot is not a happy one. Here are the 10 worst things that could only happen to you…

1. Slapstick is your default

Trombonists trump even the legendary 'ba-dum tish' sound when it comes to comedy. There's the tragic wa-wa-wah, the pratfall waaaa-oooo-aaaap, and the Jonny Briggs theme tune for starters.

2. Emptying the spit valve is a public health hazard

Discreetly trying to empty your spit valve is the musicians' equivalent of leaving the toilet seat up.

3. It's just not that portable

Trombonists are known for their hard-drinking lifestyle, but few people get to this sacred, terrifying place and manage to bring their trombone with them. 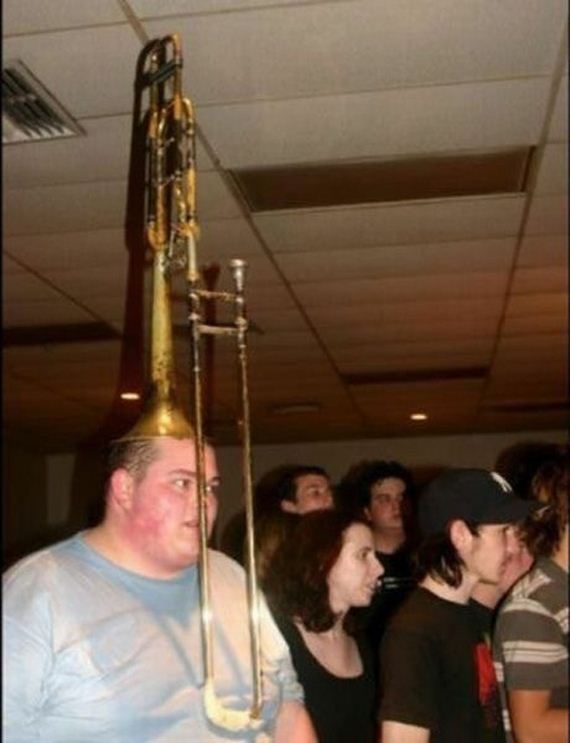 4. Marching and playing trombone at the same time is very difficult indeed

Especially when there are swords.

You spend years honing your craft and making sure you're nimble enough to deal with even the most impossible-looking piece of music, and this is what you get. 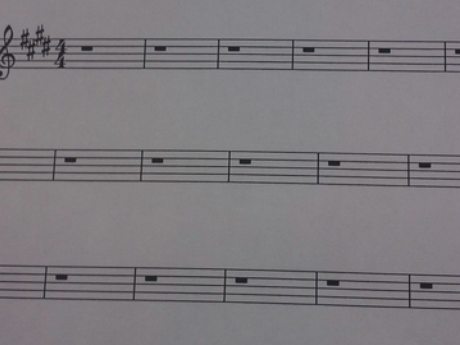 6. Your slide will, at some point, come off

Probably during a concert. Attended by The Queen. With you as a soloist. And television cameras everywhere.

The whole embouchure issue is just horrid anyway, but fewer things are less attractive than the redness that surrounds the trombonist's mouth after playing. Yuck.

"Yeah, I'm sure if I leave my trombone on this chair during rehearsal break then nothing untoward will happen to it." 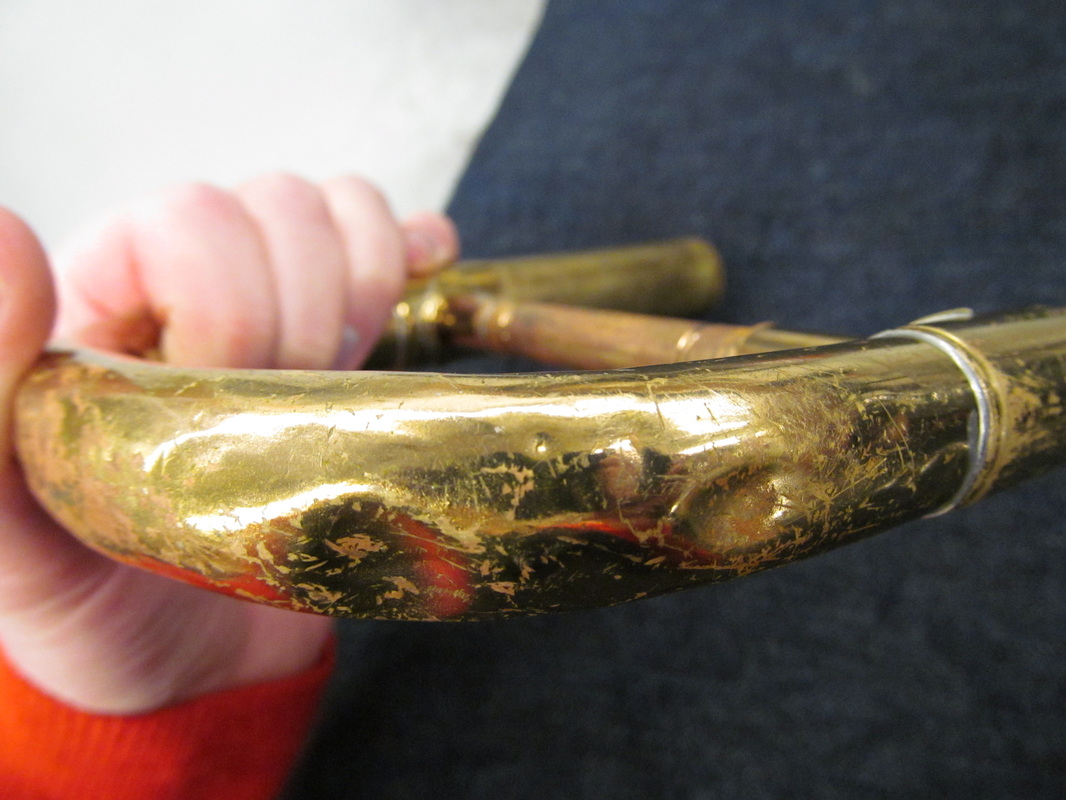 9. Many have tried to make the trombone cool

But, as Christian Lindberg proves with one simple album cover, they have failed. All of them. 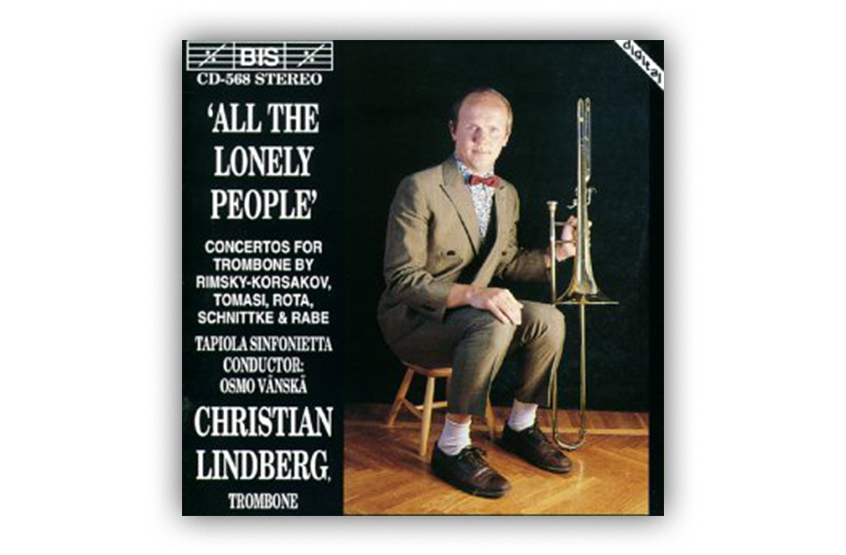 10. Seriously, not even Metallica can make the trombone cool

Oh Lars, just give it a rest…