We've had to wait 532 years for this recording in the Sistine Chapel. And it was totally worth it

‘Cantate Domino’ is the first album this historic choir has recorded in its home chapel in Rome. And it's only fitting that the Pope got the first copy (but it's available for everyone to buy now).

Choirs don’t come with a more impressive pedigree than the Sistine Chapel lot. They’ve been around in one form or another since the first century making it, by some considerable margin, the world’s oldest choir. The majestic Sistine Chapel has been the ensemble’s home since it was consecrated in 1483. 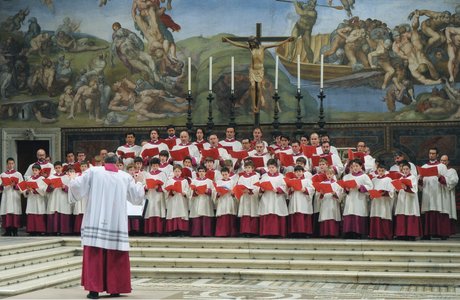 Stepping into the Chapel

For the first time ever, the Vatican has allowed the choir to record a studio recording in the iconic Sistine Chapel.

So now everyone can hear some of the best choral singers in the world performing in perhaps the most iconic chapel in the world. And just listen to that wonderful echo in this clip from Allegri's Miserere:

The Pope was given the first copy of the recording

The president of Deutsche Grammophon, Mark Wilkinson, presented Pope Francis with a copy of the recording: 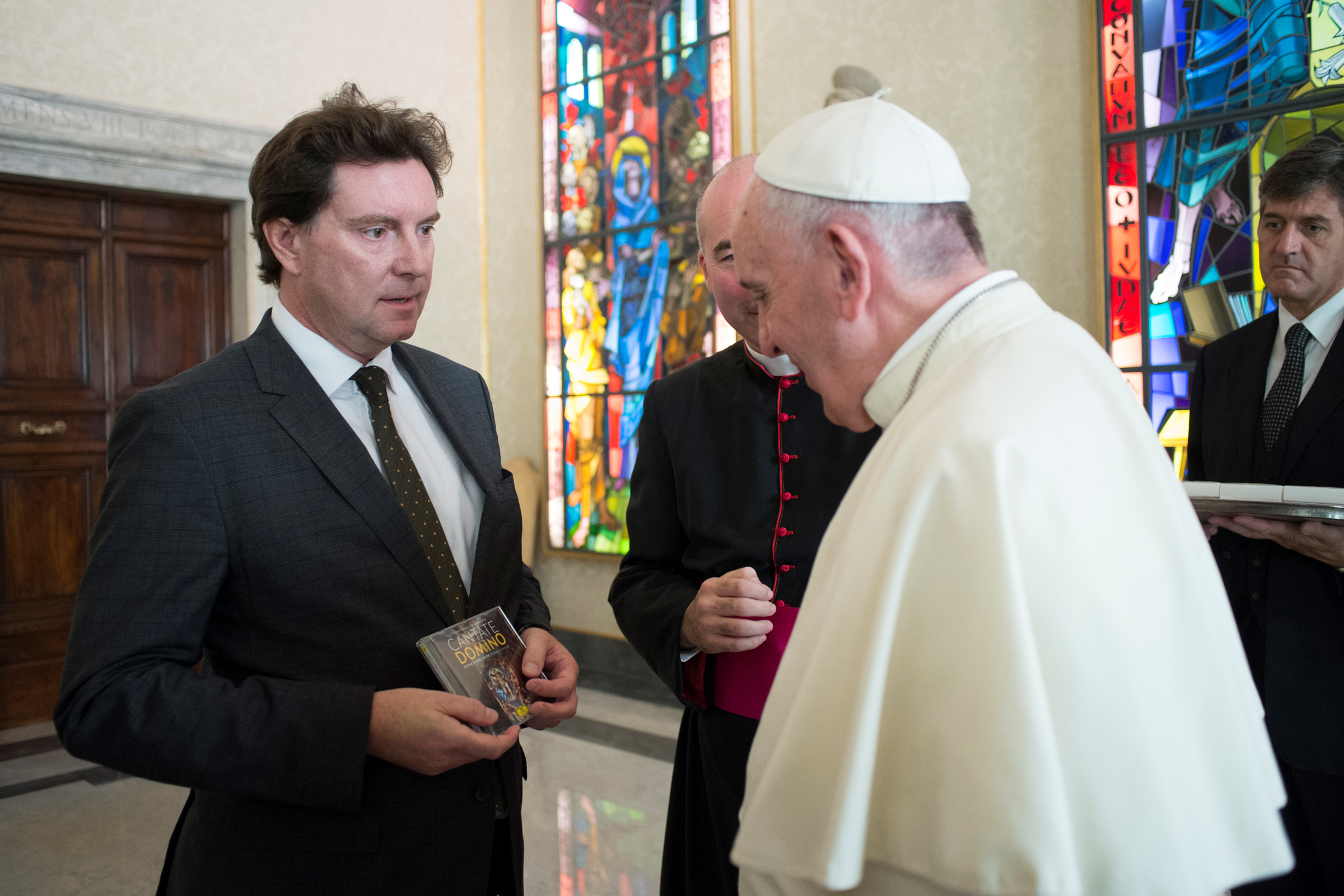 Here’s what Mark had to say of meeting one of the most famous people on the planet:

“Handing the first copy of the album to His Holiness was, as you can imagine, an enormous privilege, and a truly humbling and joyous experience. We knew that he encouraged this recording to happen, we know that he is an admirer of the DG label, and on the day, he appeared grateful and genuinely happy to receive the album, and interested to hear of our plans to spread the news to as wide an audience as possible.”

Does it really capture something of the Sistine Chapel?

We asked Mark what he thought.

“The Sistine sound is unique – richly resonant, vibrant and real. Our producer, Anna Barry, worked hand-in-hand with the Choir’s director to ensure that the space was managed and arranged to maximum effect, and to ensure authenticity and an enriching recording, and listening, experience.

“Having the set-up time to make this happen – enjoying the run of one of the world’s great sacred spaces to prepare to record – is one of the things that makes this album so unique."

You can buy the album now on Amazon and iTunes.