Who are the greatest violinists of all time? Here is our top 25, listed alphabetically. And any list that ends with Vengerov and Vivaldi is worth sticking around for...

From child prodigy to one of the most outstanding virtuosos of our time. Everything about him, from performances to his iconic mass of hair, has superstar quality. He's also created some of the most talked-about moments in classical music, with this Washington D.C. metro performance.

She’s a tireless advocate for the instrument and for music education in general, and one of the finest violinists this country has ever produced. Want to feel inspired? Pop on any of her incredible recordings, or simply Google “The Benedetti Foundation”.

A British virtuoso, of African descent. His playing impressed Beethoven so much that he was the original dedicatee of his Kreutzer Sonata – a piece that was considered unplayable by many at the time. It was not all plain-sailing for Bridgetower, who fell out with the great composer – but he remains one of the most exceptional players of any age. 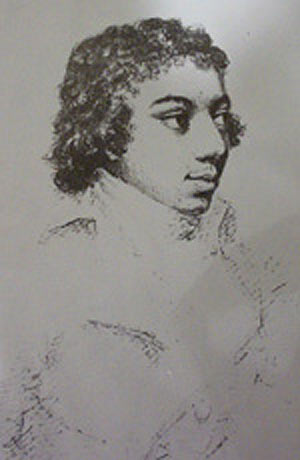 Incredibly, Sarah Chang has been performing on international stages for over 30 years. That’s what happens when you can play entire concertos from the age of 5. It’s hard to imagine a child prodigy who made such an impact at such a young age, and then miraculously keep the momentum going into her adult life.

He’s a god among Romanians and, happily, also a god among violinists thanks to his exhaustive output for the instrument and his dynamite tone.

Joachim was a Hungarian violinist who was best pals with Johannes Brahms. His incredible energy and playing made him one of the most in-demand and best-connected musicians of the second half of the 19th Century. Love the Brahms Violin Concerto? Thank Joseph. 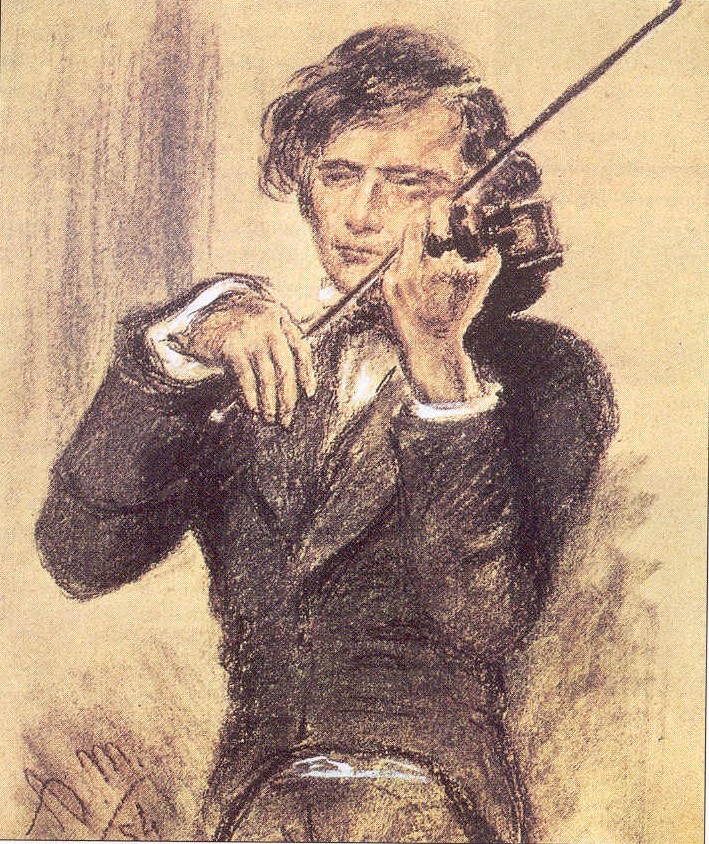 Ever since she managed to conquer two broken E-strings in one performance in front of Leonard Bernstein, Midori has been a legend.

A true experimenter, Hahn’s innovative approach has revolutionised the violin for the modern age. She's great on social media too, bringing the joy of her music to generations Y, Z and beyond...

When he first heard Heifetz play, fellow violin legend Fritz Kreisler said: “We might as well take our fiddles and break them across our knees.” Fair enough.

A Bach specialist with a romantic tone like no other, Dutch violinist Janine Jansen seems to have been at the forefront of the violin world forever.

Kreisler was a pioneer of eking emotion out of his instrument, with an immediately recognisable tone. But he was also a composer of fiendish and legendary works for the violin too, securing his legacy and influence.

Equally at home with the Baroque as he is with contemporary music, Latvian Kremer’s style is so adaptable and forward-thinking that it’s all the more incredible he’s able to inject his playing with such personality.

Few violinists can claim to be responsible for ushering in a new generation of top-flight violinists, but Menuhin certainly can. An innovative and passionate educator, as well as a top performer.

Russian Mullova hit the headlines after a dramatic escape from the KGB during a concert tour to Finland. Clearly, though, Mullova’s talent for diplomatic evasion was more than matched by her violin skills.

German violinist Anne-Sophie Mutter was mentored in her early career by the great conductor Herbert von Karajan, and it shows. She’s a huge champion of modern works rather than just the old favourites and, as such, is vital to the instrument’s growth.

Tragically, Neveu died in a plane crash when she was just 30, something made all the more tragic by just how much promise she showed. She once beat David Oistrakh in the Wieniawski Competition and was already making some classic recordings - it’s tempting to imagine just what might have been.

When both Shostakovich and Khachaturian dedicate their violin concertos to you, you know you’re doing alright. Oistrakh was a legend.

No other violinist in history has held as much influence and power over the way the instrument is played. Compositions, legendary performances, and even a biopic starring David Garrett - what a legacy.

Few have done as much for the popularity of the violin as Itzhak Perlman. Hugely decorated, hugely respected, and a dab hand at Schindler’s List:

If Sarasate had only written his epic ‘Zigeunerweisen’, he’d still be an absolute legend. But as it happens, he was also a devilishly talented performer.

Though he was probably always destined for greatness, Shaham got his big break when he filled in for Itzhak Perlman in a concert in 1989, playing the Bruch and Sibelius concertos.

Stern was the driving force behind some of the greatest musicians of the generation that followed him, including Yo-Yo Ma and Itzhak Perlman. But first and foremost, it was always his playing that made him a star.

One of the true greats of today (and indeed any age), Siberia-born Maxim Vengerov is another prodigy made good. He’s the first musician to be made an International Goodwill Ambassador by UNICEF and a Classic FM Artist in Residence.

The daddy of Baroque violin, and an unignorable influence on the violin as it is played today. It’s no wonder that his concertos still act as a training ground for the professionals of today.

He’s not much of a name outside musical circles, but Belgian violinist and composer Eugène Ysaÿe has written some of the absolute beasts of the repertoire - and by all accounts, he was a fairly incomparable player, too.

Is Elliot Page really playing the violin in The Umbrella Academy?