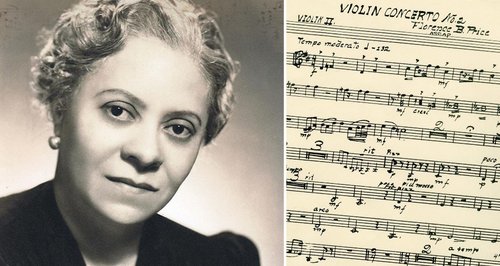 Florence Price was the first African American woman to have her music performed by a major symphony orchestra – in 1933. Here’s her story…

On 15 June 1933 the Chicago Symphony Orchestra performed a brand new piece by an unknown composer. The work had won first prize in a competition and the music critic of the Chicago Daily News declared it “a faultless work, a work that speaks its own message with restraint and yet with passion… worthy of a place in the regular symphonic repertoire.”

Nothing particularly unusual in that.

But the unknown composer was one Florence Price and she was Black.

Who was Florence Price?

Florence was born in 1887 in Arkansas to a music teacher mother and a dentist father. Her mother encouraged her talented daughter in her musical studies and Florence eventually went on to study at the new England Conservatory of Music, majoring in piano and organ.

She graduated with honors – and by 1910 she was the head of the music department at Clark Atlanta University in Atlanta, Georgia.

In 1912 she married Thomas J Price and they moved back to her home town of Little Rock, Arkansas until racial tension in the city escalated to the point that there was a lynching near Thomas’s office.

The family moved to Chicago in 1927, but throughout this period Florence had continued studying composition and in 1928 she published four pieces for piano. 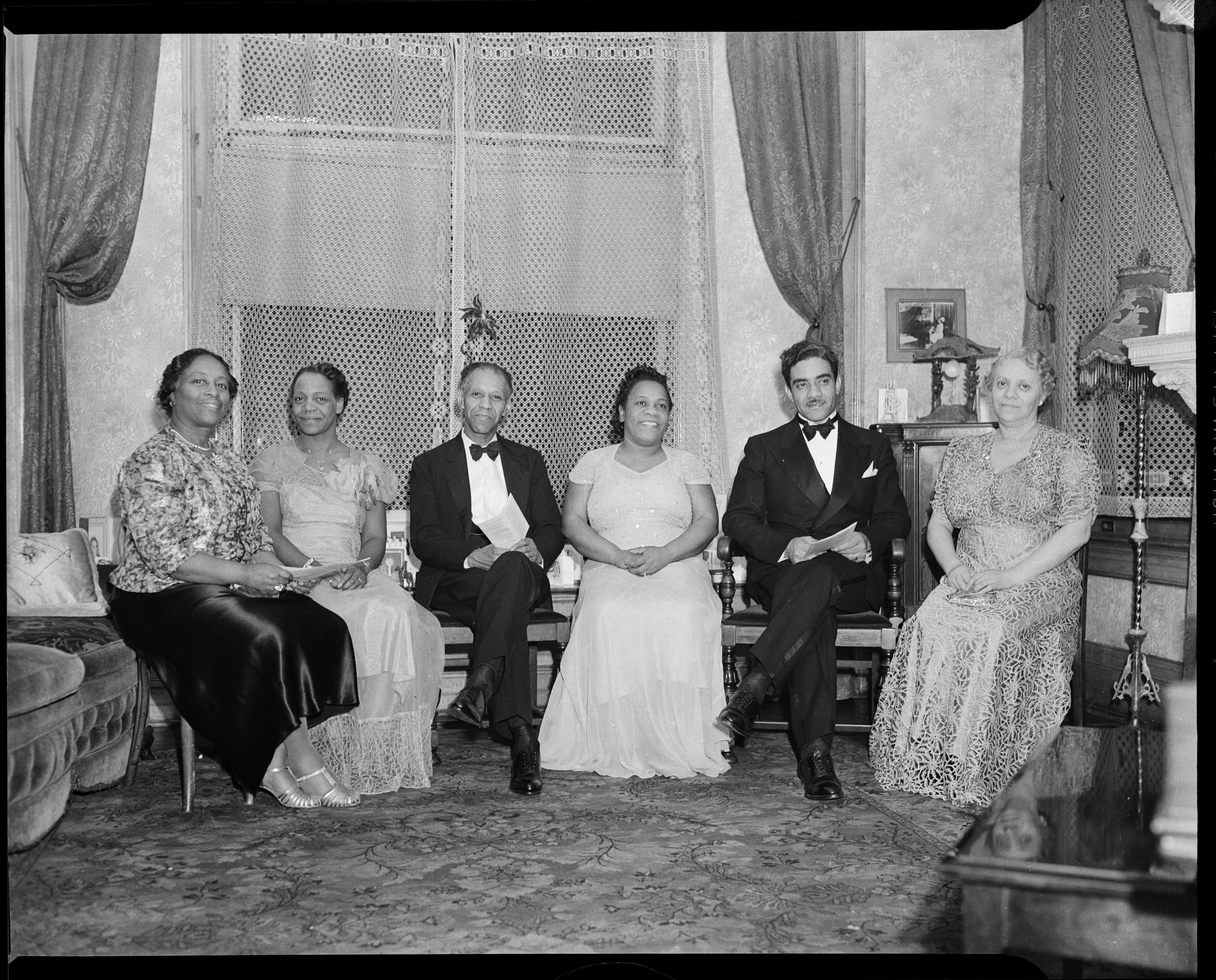 But when did she become a composer?

In 1931 Florence and Thomas divorced, leaving Florence with two daughters to look after. She began working as an organist for silent film screenings and composing songs for radio ads, to make ends meet.

In 1932 she and her housemate – fellow composer Margaret Bonds – entered the Wanamaker Foundation Awards.

Florence not only took first prize for her Symphony in E minor, she also took the third prize. (Bonds, meanwhile took first place in the song category).

Her Symphony was performed by the Chicago Symphony Orchestra and she was catapulted into her life as a composer.

Florence’s music brings together the European classical tradition in which she was trained and the haunting melodies of African American spirituals and folk tunes.

She was a deeply religious person, so brought the music of the African American church into her music, as well as influences from the likes of Dvořák, Tchaikovsky and other European Romantic composers.

Her Symphony in E minor is a thrilling four-movement work packed with soaring melodies, inventive writing (a second movement almost entirely for the brass section!) and gorgeous harmonies.

Here’s the whole thing. Sit down, set aside everything else for 25 minutes and enjoy this wonderful piece:

One of her most famous songs, ‘My Soul’s Been Anchored in de Lord’, was performed in one of the most important concerts ever held in America.

On Easter Sunday, 1939, a concert was held on the steps of the Lincoln Memorial. The star performer was the contralto Marian Anderson. But because she was black she wasn’t allowed to perform in Washington D.C.’s Constitution Hall.

Washington D.C. was a segregated city at the time and the rules of the hall said that only white performers could appear there. The audience in the hall would also be segregated.

Eleanor Roosevelt, First Lady of America at the time, stepped in and the result was an outdoor concert, held on the steps of the Lincoln Memorial.

Anderson chose to close the evening with Price’s haunting song. The concert was also broadcast on the radio, meaning that Price’s music reached hundreds of thousands of people across America that evening.

What should I listen to?

There’s only a small amount of Florence Price’s music available on recordings. But there are many more available in filmed performances online.

Try some of her other songs here and here, and the Concerto in One Movement here.