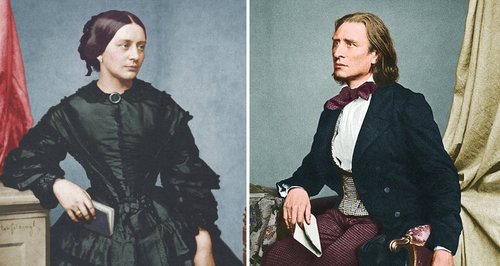 There are no colour photos of Liszt or Ravel, but one reddit user has decided that needs to change.

Redditor Creedelback has been posting colourised images of the great composers for the last few days on Reddit.

First up, the great Hungarian composer and virtuoso pianist Franz Liszt, who died in 1886 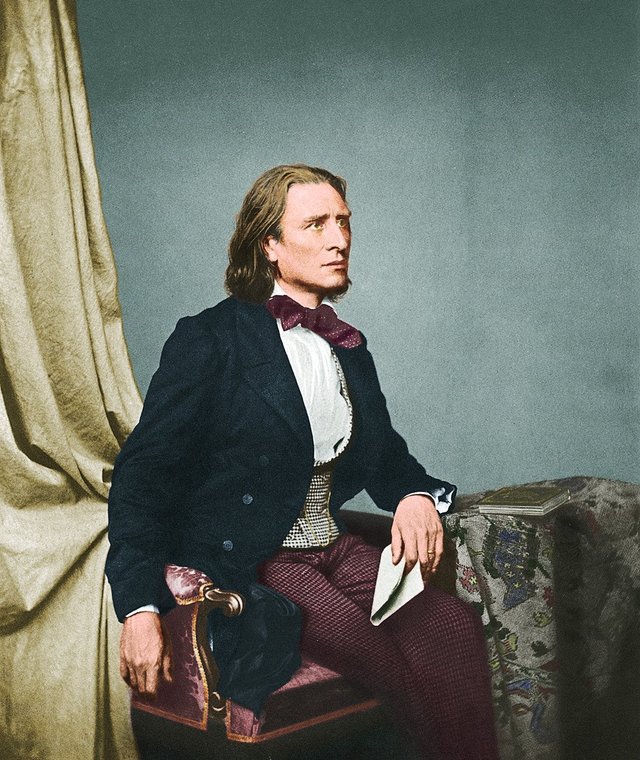 Next he turned his attention to Ravel, the French composer most famous for his Boléro 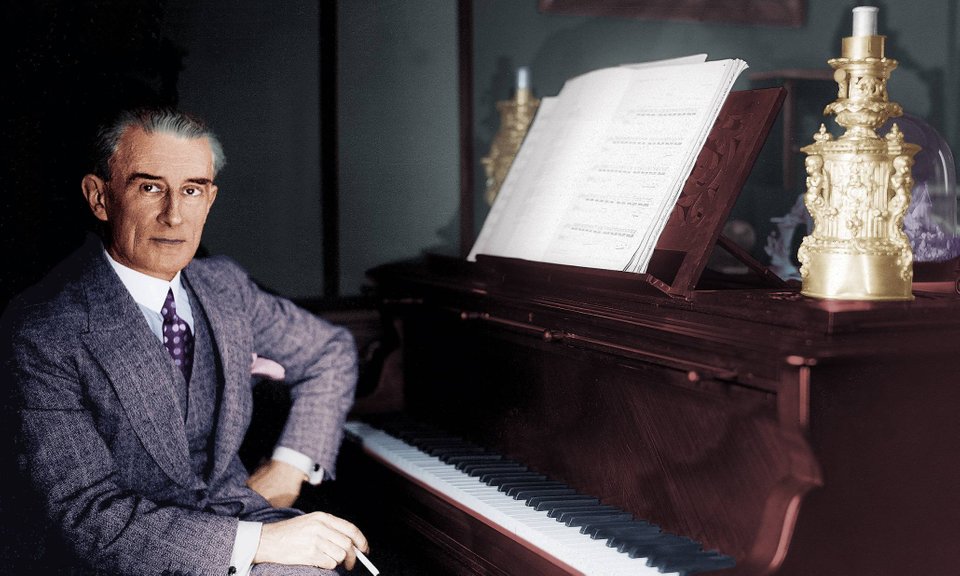 Clara Schumann was one of the greatest concert pianists of her time and also married to fellow composer Robert Schumann.

Here she is pictured **in colour** 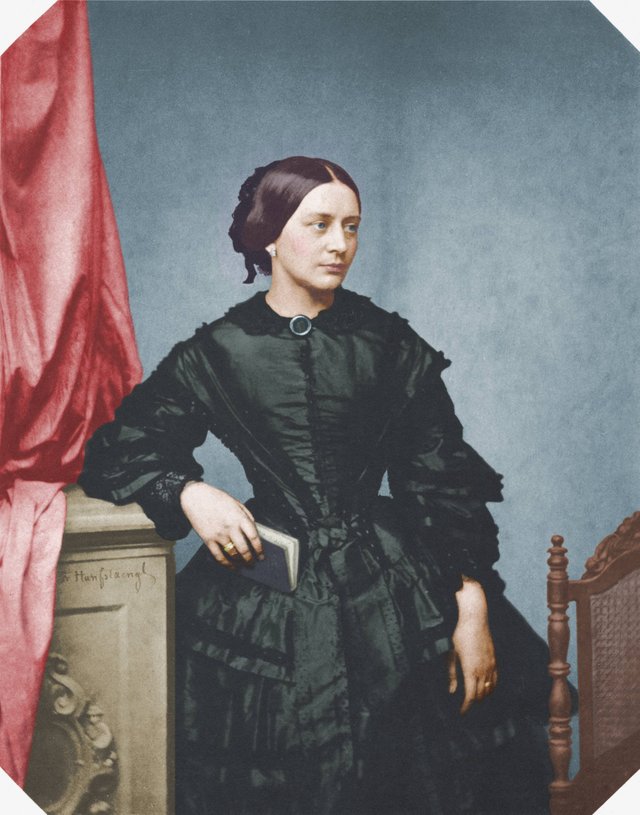 Most recently in the series, Creedelback has shared his colourised take on the great Finnish composer, Jean Sibelius 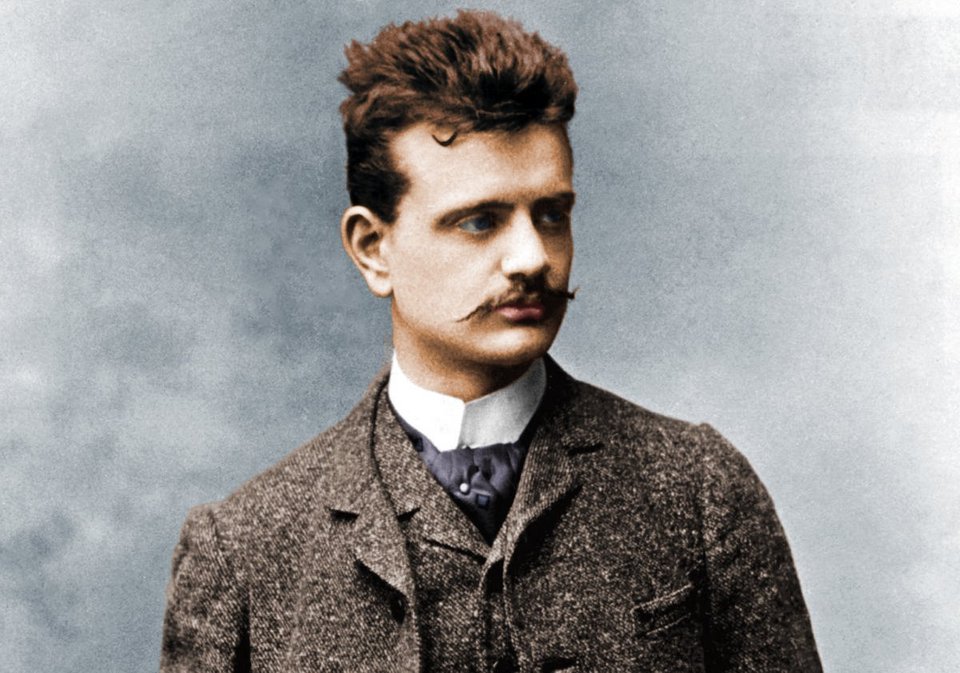 Even more recently, artist Marina Amaral colourised an older photo of Liszt, taken during the last few years of the composer's life.

Franz Liszt was a prolific 19th-century Hungarian composer, virtuoso pianist, conductor, music teacher, arranger, organist, philanthropist, author, nationalist and a Franciscan tertiary. As a composer, Liszt was one of the most prominent representatives of the New German School. pic.twitter.com/OIk1ul0jbW

10 most relaxing pieces of classical music