An intergalactic symphonic film, created by Eric Whitacre and a team of space scientists

A new interstellar film and an incredible work, inspired by the story of the Hubble Telescope.

Scientists, singers, smartphones and one of the greatest composers of our time have joined together to tell the story of one of the most important scientific discoveries of all time: the Hubble Telescope's Deep Field image.

Deep Field is a work originally composed in 2015 by Eric Whitacre for orchestra, choir and smartphones. It tells the story of Hubble, from its launch and its challenges to the mind-blowing discovery of the Hubble Deep Field image, where in one tiny dark area of the sky, Hubble saw nearly 3,000 galaxies.

Over the last three years, the composer has been working with the scientists from the Space Telescope Science Institute and 59 Production to create a film to accompany the music, using new images from Hubble, visualisations and animations. We'll let Eric introduce it all for you:

The music marks the fifth outing for Whitacre's Virtual Choir'. 8,000 singers from 120 countries uploaded their own recordings of the composer's vocal parts, and the score was completed with performances from the Royal Philharmonic Orchestra and Eric Whitacre Singers.

Watch it in full here:

How does Eric Whitacre write beautiful music? He says it all comes down to ‘the golden brick’ 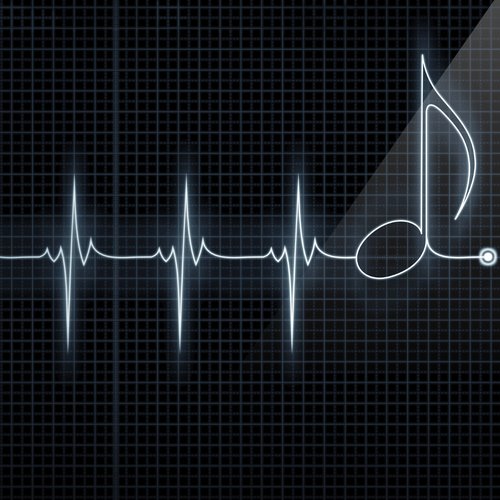 Eric Whitacre’s guide to writing a masterful a cappella cover

The wonder of Whitacre

Want to make it as a choral composer? Eric Whitacre has this advice…