A detailed explanation of why Rachmaninov’s Piano Concerto No. 2 is an unassailably epic work of genius 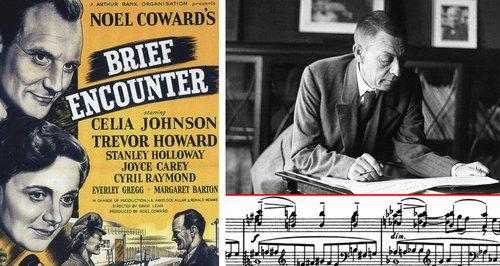 You know the second movement, sure. But this whole concerto is one of the greatest works in the piano repertoire. Even its more reserved moments will have you cradling your head in your hands, begging for mercy.

You know this piece.

Of course you know this piece. Listen to this:

This is you right now:

First things first, let’s look at the state of Sergei Rachmaninov in 1900, when he started composing this towering piano masterpiece. He’d been absolutely pilloried in the press for his Symphony No. 1 a couple of years before and, to put it mildly, he was in a bit of a huff about it.

Rachmaninov would have been unable to compose anything were it not for the Derren Brown-esque therapy he received from a man called Nikolai Dahl, to whom the concerto was dedicated. Thanks to his course of hypnotherapy, Rachmaninov was once again capable of smashing out great melodies and crunchy piano parts. The second piano concerto was Rachmaninov’s comeback and, like when Take That came back as a man-band with floppy haircuts, it was a huge commercial smash. Just what he needed.

It starts with nothing but piano

Then the first movement becomes a storm of different themes, handed around the piano and the rest of the orchestra in a maelstrom of interconnectivity, until the towering ending, a right old clatter in C minor.

The bit that everyone knows

Ah yes, the second movement. An epoch of sentimentality, the very apogee of emotion, partly thanks to this film:

Here’s what the business end of the draining second movement looks like:

It’s so good that Eric Carmen totally stole it

Do you love that melody from the second movement? YEAH, SO DOES ERIC.

It’s not all about the second movement, though

The finale is a beast. There’s plenty of meat to it, but it’s worth just having a little look at the very end, where the speed suddenly lurches out of control and hurtles towards a truly thudding climax. As you can see, it looks like an absolute nightmare:

Even Lang Lang’s signature ‘ecstatic backwards flail’ manoeuvre turns out to be impossible under the pressure of this final section:

Listen to one of the most devastating climaxes in Russian music

Best Rachmaninov works: 10 of the composer’s greatest pieces of music

Pianist melts together Chopin and Rachmaninov in virtuosic display of musicality

This conductor’s rage will simultaneously terrify and inspire you 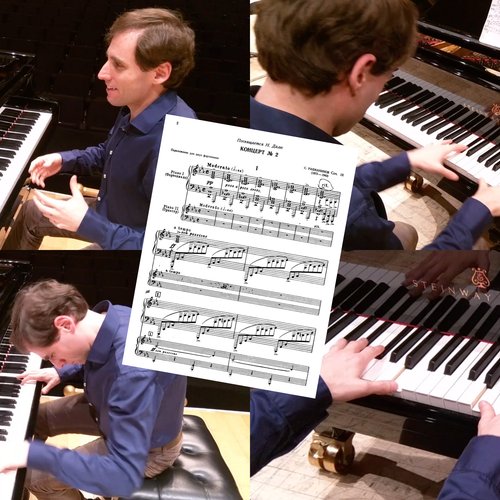 Boris Giltburg gives a detailed tour of the magic of Rachmaninov's Piano Concerto No. 2