When Haydn gets killed by a mobile phone, you stop the whole concert 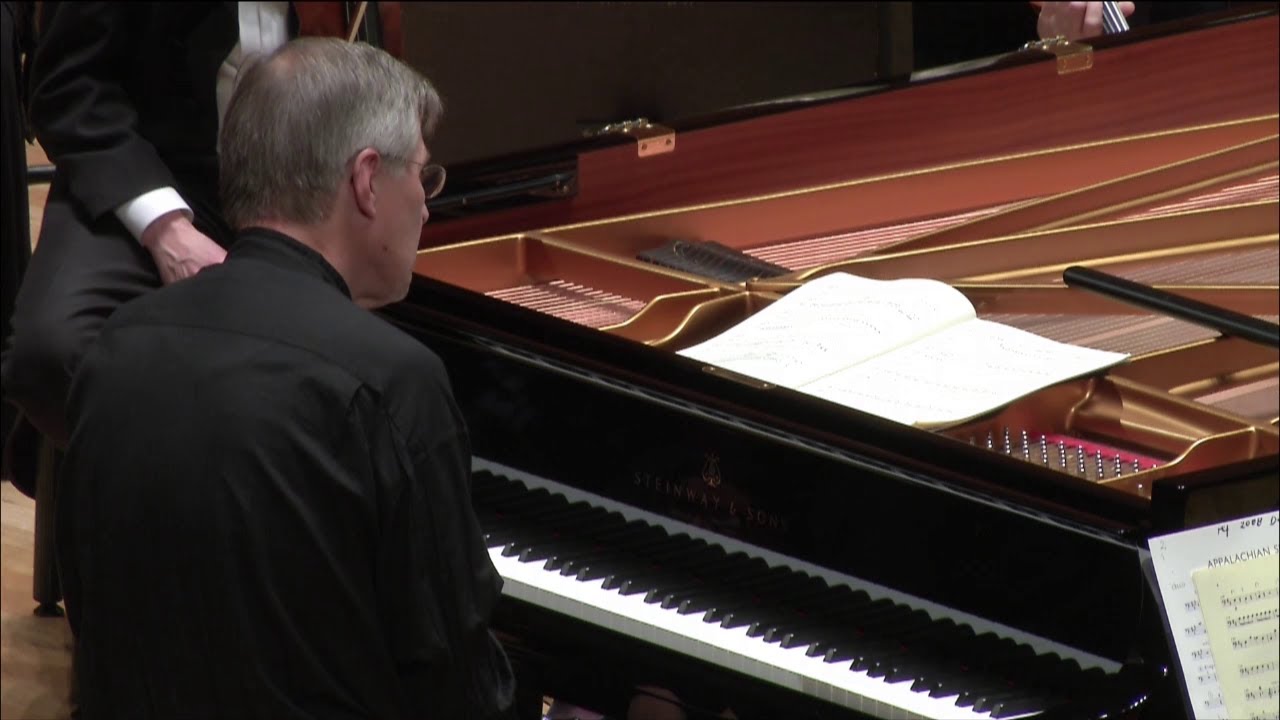 Leaving your phone on loud during a concert is, of course, a cardinal sin. But this pianist was so upset about his solo being interrupted that he decided to teach the whole audience a lesson.

But then, somewhere in the distance… *irritating Nokia ringtone*

“Don’t answer. Take it home,” Christian calls out to the offender.

As if it couldn’t get any more awkward, a mobile phone went off AGAIN in the encore. You would’ve thought everyone might have learned from the first incident…

Christian gave a short interview after the concert, when he was asked whether he would always stop a performance when a mobile phone goes off. “If the music comes to this moment when it’s more and more silent and magic, and [a phone starts ringing] and it doesn’t stop – NO. People should realise that music lives in something completely different,” says Christian.

“The general attitude is just awful,” he continues. And his wife, he says, agrees: if she’s sat next to someone at a concert looking at their phone, not concentrating on the music, for her it totally takes away the magic.

“This is the rare moment when our minds can focus on one thing, and the least you can do is honour it by listening, and being there in silence.”

We’re guessing Haydn would probably agree. But then again, these moments have created some hilarious YouTube videos. Like this one, with violist Lukáš Kmiť...

And this one, with an ensemble in Italy...

Haydn: 15 facts about the great composer

Beethoven and Haydn: their relationship