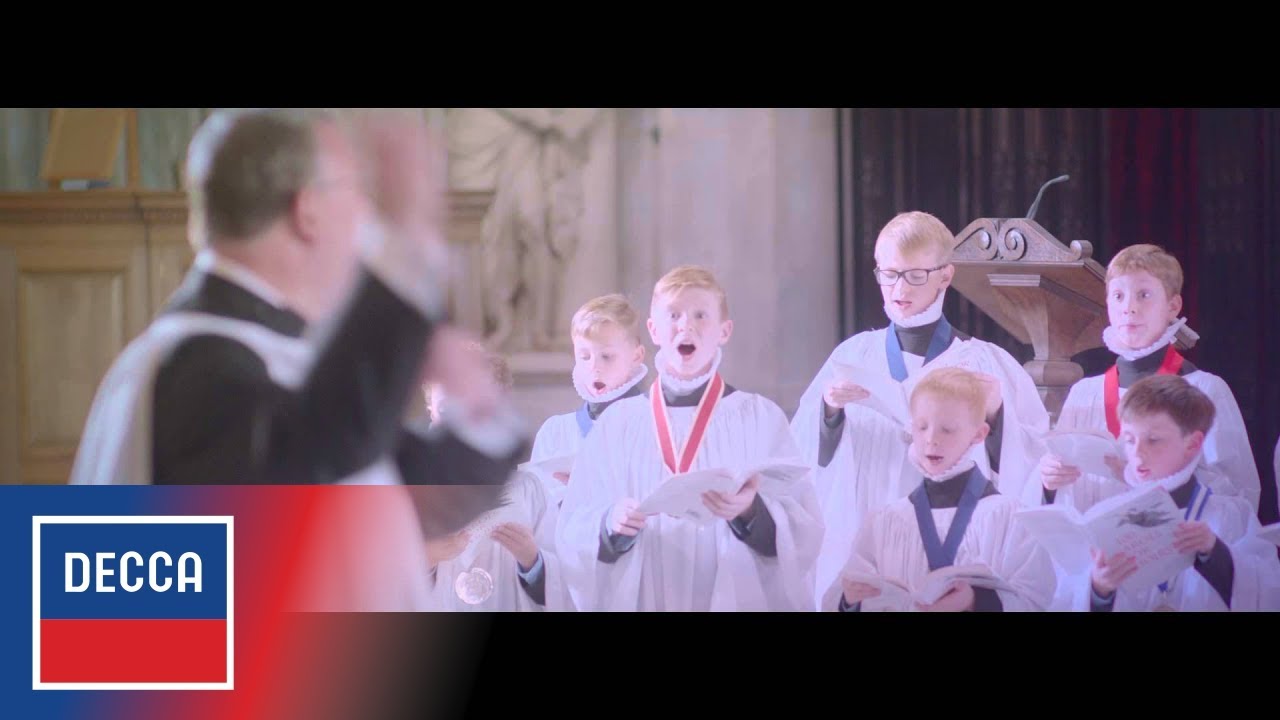 Add a little sparkle to your Christmas with a stunning collection of carols performed by one of the world's most celebrated vocal ensembles: St Paul's Cathedral Choir. Order Now

Order now from Amazon>  or  iTunes>

St Paul's Cathedral Choir is London's oldest and most illustrious cathedral choir. Since formation 900 years ago, they have grown to become a world renowned choir performing at international state occasions ranging from the Queen’s Diamond Jubilee to the funeral service of Baroness Thatcher. 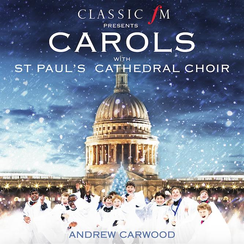 This stunning new album features some of the nation’s favourite carols, including Silent Night and Once in Royal David’s City, alongside new works such as Philip Stopford’s touching setting of the 16th-Century Lully Lulla Lullay, and the world premiere recording of Graham Jordan Ellis's captivating There Is No Rose.

Here's a clip from the choir's performance of the joyful Carol of the Bells:

The brand new album is the first recording of Christmas carols by St Paul's Cathedral Choir in more than a decade - and it has been worth the wait. Andrew Carwood - Director of Music at St Paul's Cathedral says: "We have a whole array of carols - some very well known, some less well known - music that will speak to everyone directly. This is music for Christmas, and you can't help but love the Christmas season and the music associated with it."

Order now from Amazon>  or  iTunes>

5. There is no rose (Ellis) – world premiere

6. In the bleak mid-winter (Holst)