In his 70th birthday year, John Eliot Gardiner shows absolutely no signs of slowing down his activity. Classic FM's David Mellor manages to contain his boundless enthusiasm for the recordings of the great conductor for long enough to enjoy a fantastic interview with him. The two discuss the various exciting projects Gardiner has in store for his 70th year, as well as what the future may hold.

They chat about Gardiner's 9-hour Bach marathon, meeting Percy Grainger in bath towels and why Janacek's music will be making an appearance at his 80th birthday.

David Mellor's also celebrating the conductor's work with a two-hour programme. Listen again to this show (for seven days after broadcast) 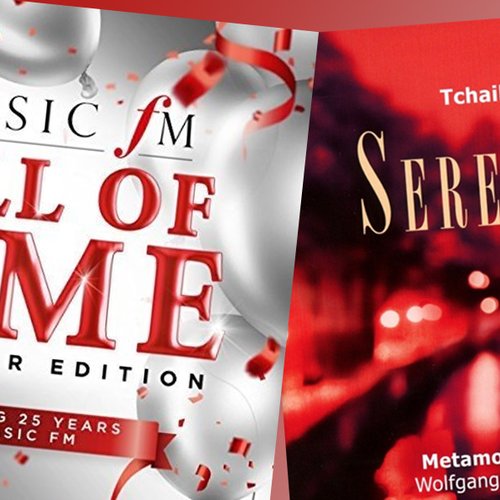