Richard and Adam on their musical beginnings and their no.1 album

Richard and Adam found fame on Britain's Got Talent, but now they've hit the top of the album charts with their first attempt - The Impossible Dream.

Chatting with Classic FM's Jamie Crick, they reveal how the album's mix of light classical and pop standards came about, and also how the two brothers discovered that they could sing together so well.

Since reaching the final of the 2013 Britain's Got Talent competition, the duo have spoken about their wish to bring classical music to a new audience, but they've also got designs on the opera world too…

"I would love to do an opera album. It's something that we enjoy and really like to do. We'd like to get some professional training I think, that'd be amazing for us." 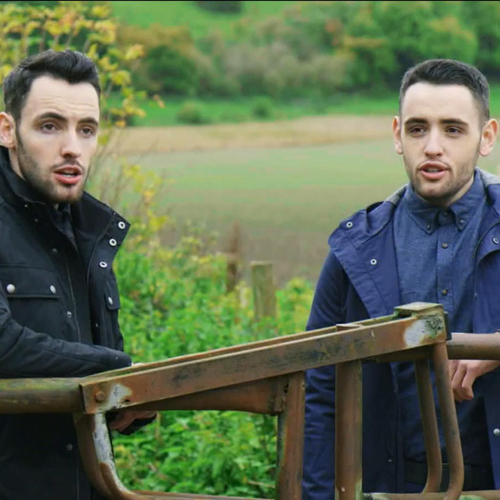