The National Youth Orchestra of Great Britain has decades of experience inspiring the country's brilliant young musicians. Now the fantastic ensemble has become Classic FM’s Orchestra of Teenagers and we're absolutely over the moon.

The National Youth Orchestra of Great Britain has been a training ground for some of the very best musicians from these shores – including conductors Sir Simon Rattle and Sir Mark Elder (who played percussion and bassoon respectively), and trumpet player Alison Balsom. That would be one heck of a reunion bash. 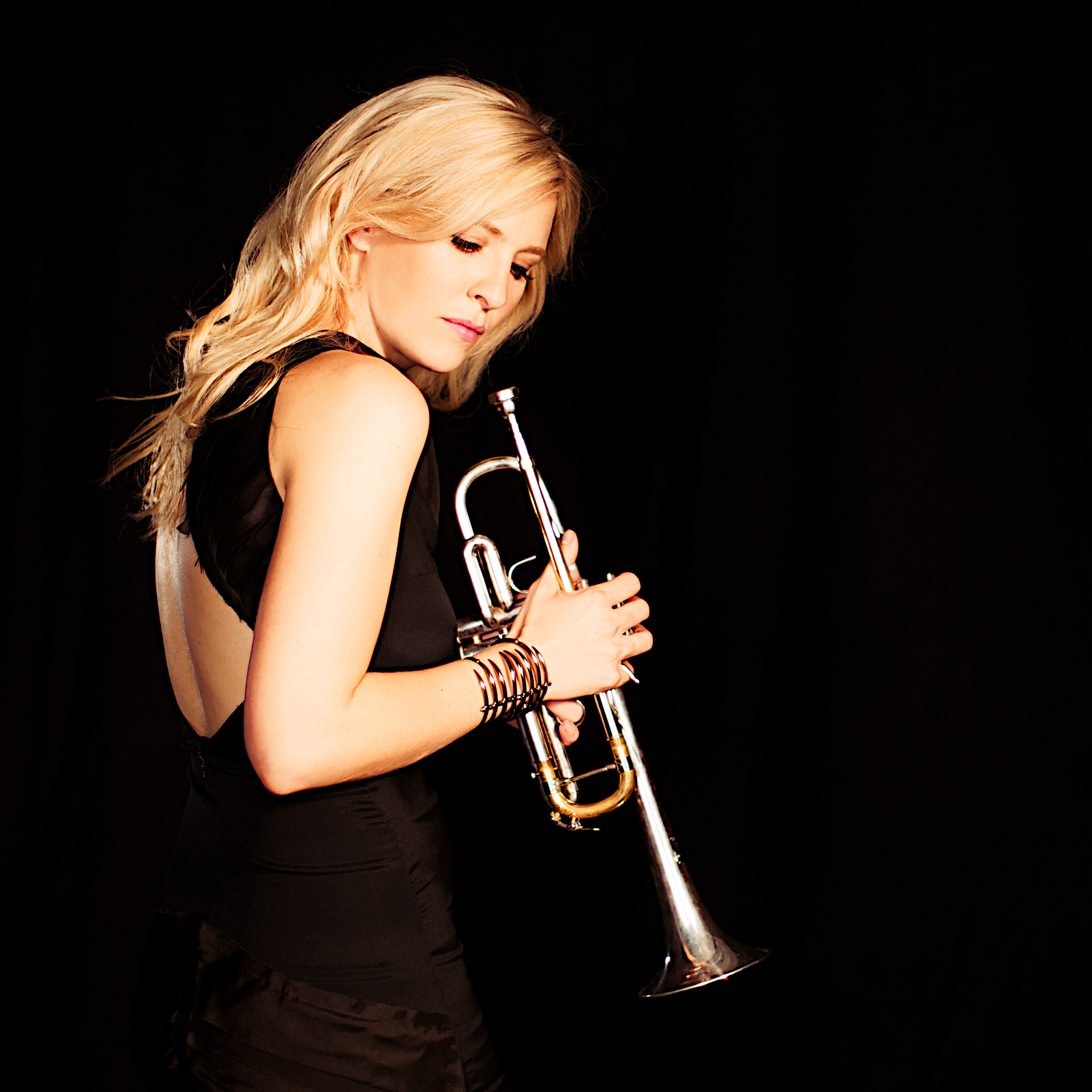 The conductor Adrian Boult was its first president, followed by Benjamin Britten and, later, Colin Davis (below). Not bad. 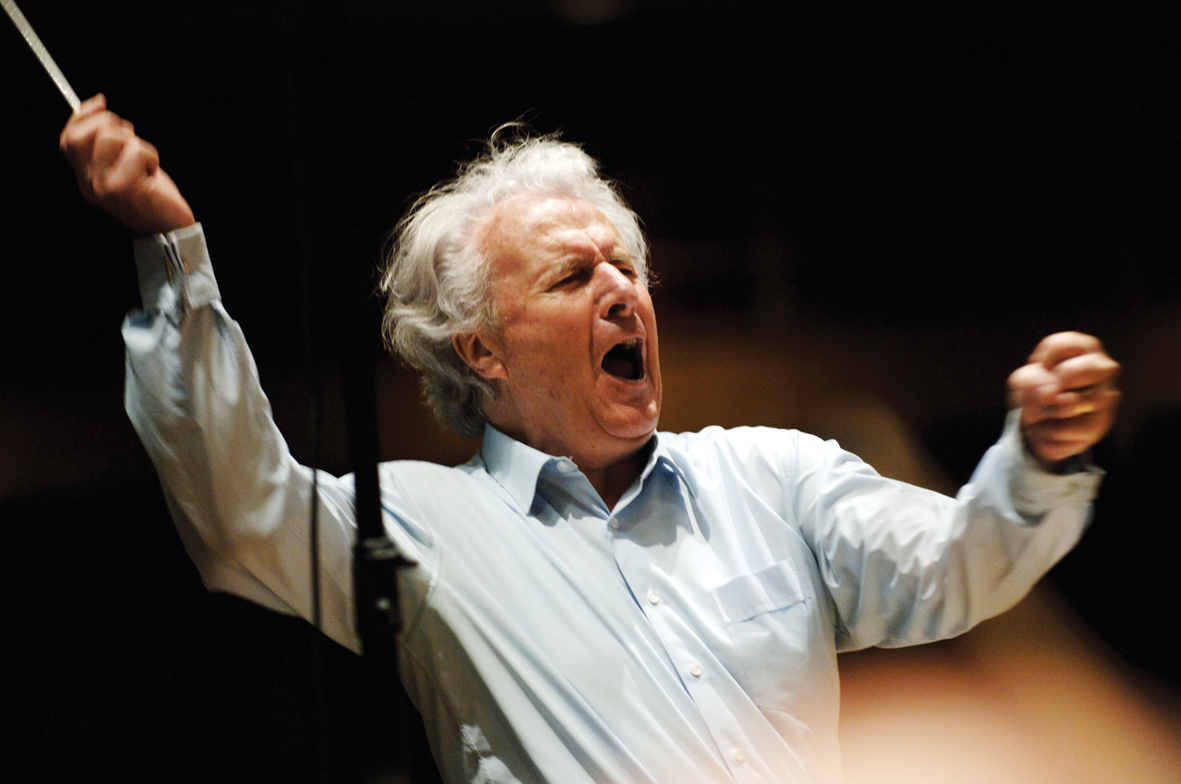 They play some ridiculously difficult music

Like Bartók's Concerto for Orchestra. All the young musicians in the orchestra are Grade 8+ and they've all auditioned for a place in the ensemble.

Which we are so on board with.

The NYO Inspire Orchestra – completely rocking 'Uptown Funk' it has to be said – was set up with the aim of giving teenagers of all backgrounds experience of orchestral music both as musicians and audience members.

And here are some musicians from the orchestra with HRH the Duchess of Cornwall herself. 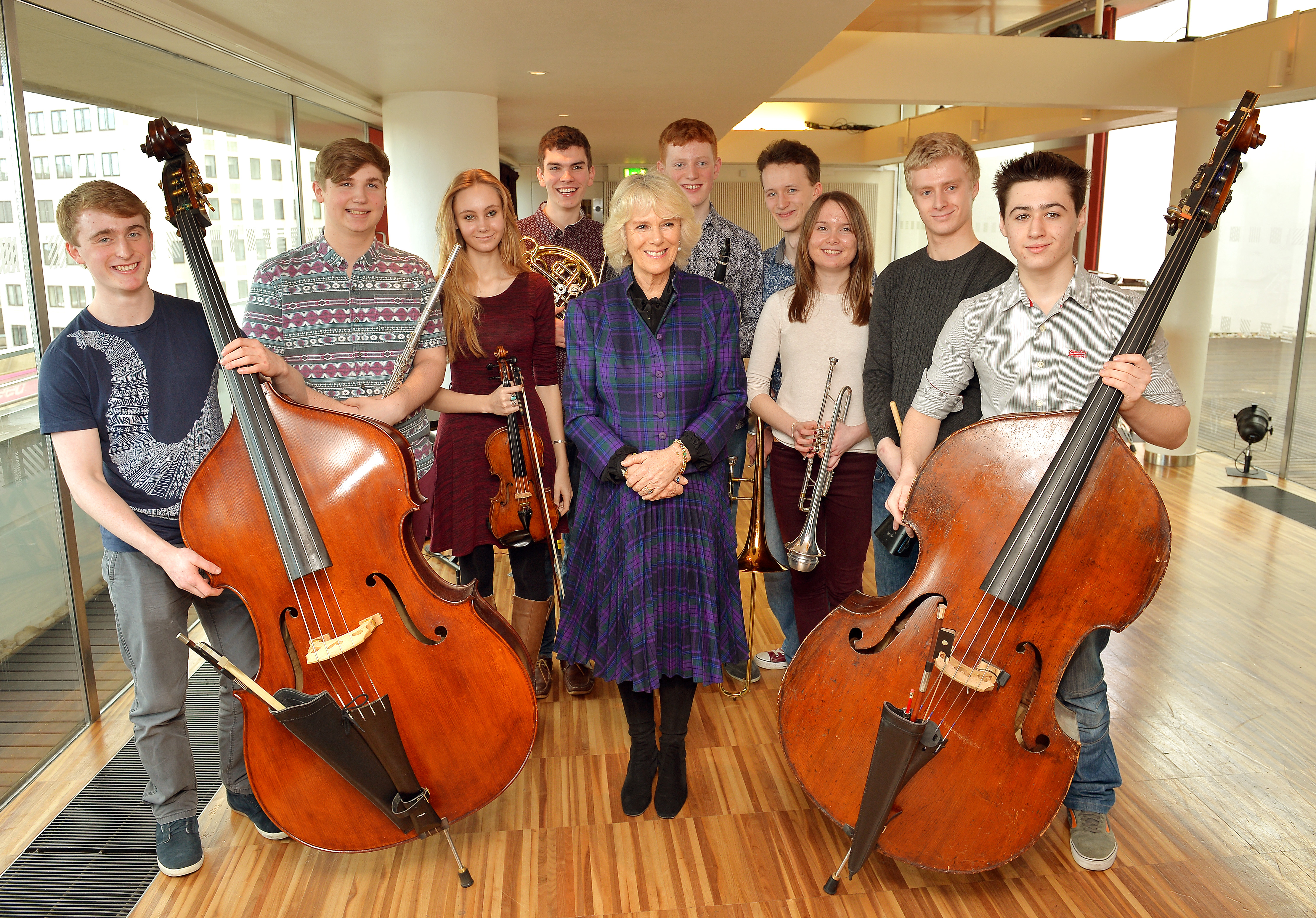 They hear a great concerto and they can't help playing along

Like when they came in to visit us in the studio:

And Ermos couldn't help playing his heart out to #Bruch's Violin Concerto in the @ClassicFM hallway! pic.twitter.com/mUGtS9Xbxi

The musicians are great even without their instruments

As this video demonstrates…

The NYO is keen not just to inspire the musicians of the future but also the classical music audiences of the future. So if you’re under 25 you can buy tickets to their concerts for just £5. Visit the NYO website for more information.

And finally, we’re thrilled because of this

It’s a quote from one of the first ever musicians of the National Youth Orchestra of Great Britain after they'd received their letter telling them they'd made it into the ensemble. And we think it perfectly sums up the inspirational work of the NYO – Classic FM’s Orchestra of Teenagers. 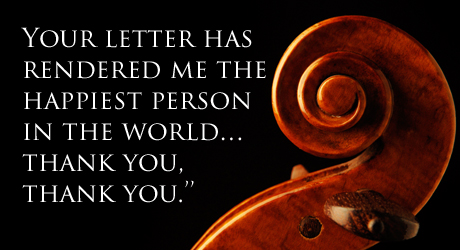 Conductor Gustavo Dudamel: ‘In music, there are no walls between cultures’

No pressure guys, but The Queen just turned up to listen to your rehearsal