‘If someone says “I can’t get used to women conductors”, at least I know what I’m dealing with’: Marin Alsop

The great Marin Alsop spoke to our very own Catherine Bott backstage at the Southbank Centre, ahead of a masterclass for young conductors. She shared her tips for young conductors and explained why she thinks it’s high-time for a discussion about how society views women in leadership roles.

“One of the biggest inhibitors to women gaining more success [as conductors] is because there aren’t enough opportunities to make errors,” Marin Alsop told Classic FM presenter Catherine Bott. “To be successful, you have to fail.”

‘I’m not much about being politically correct’

The sight of a woman on the podium is becoming more and more common, but as Marin explains, there’s still a discussion that needs to be had:

“I'm not much about being politically correct. I'd much rather know where people stand in their psyche. If someone says ‘You know, I really I just can't get used to a woman on the podium,’ at least I know what I'm dealing with. So I'm all about at least starting the discussion. 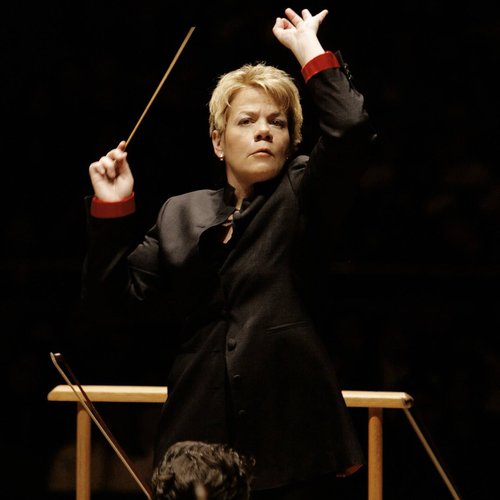