Joyce DiDonato has posted a powerful response to the Orlando shootings 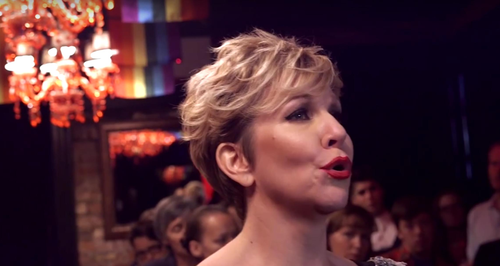 Soprano Joyce DiDonato has re-posted a video of herself singing Purcell’s ‘When I Am Laid In Earth’ at the Stonewall Inn in New York.

After the attack on a gay nightclub in Orlando on Sunday morning, the soprano posted the following message and video, something she recorded with NPR last year:

The suspect in the attack, which killed 50 people and injured 53 people at the Pulse nightclub in Orlando, has been named as 29-year-old Omar Mateen.