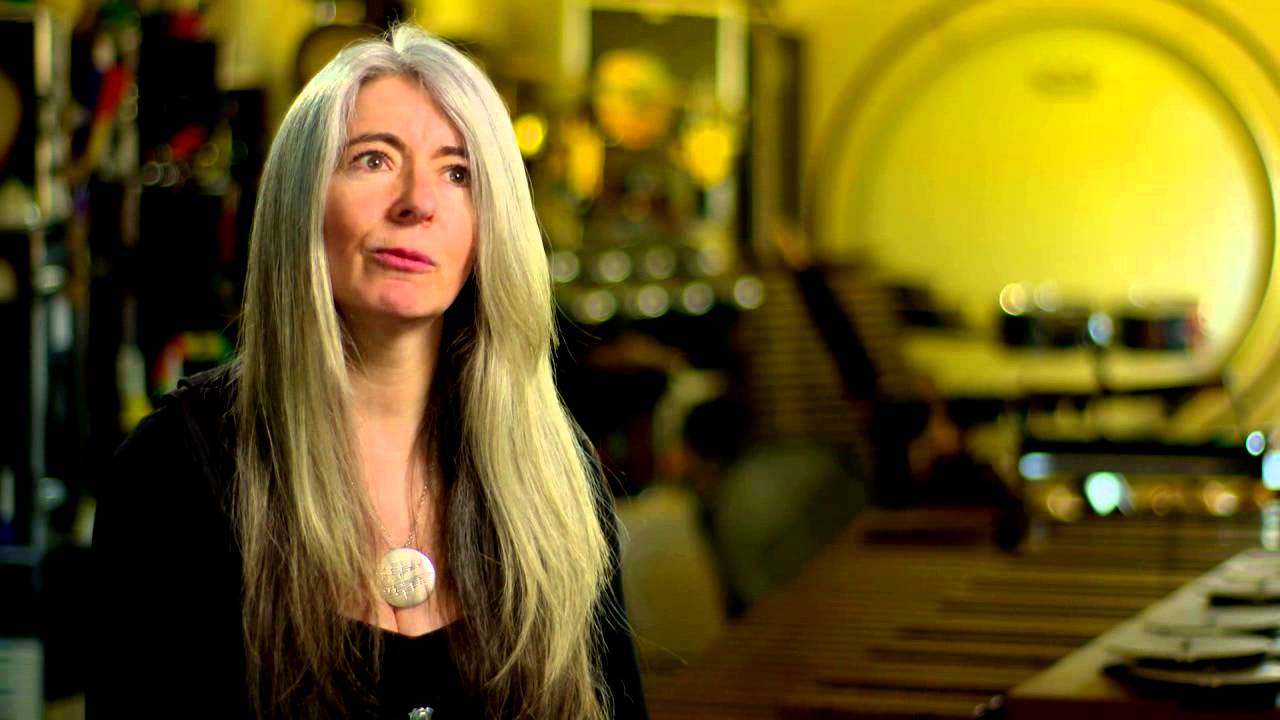 Percussionist Dame Evelyn Glennie has been named one of two Laureates of the 2015 Polar Music Prize, the music world’s equivalent of the Nobel Prize

The award is given to two musicians every year and this year Dame Evelyn is joined by American country singer Emmylou Harris.

She is the first percussionist ever to have won the prize, which has in the past been awarded to Bob Dylan, soprano Renée Fleming, baritone Dietrich Fischer-Dieskau, Pink Floyd and Pierre Boulez.

Dame Evelyn, who celebrates her 50th birthday this year, has been profoundly deaf since the age of 12.

The organisers said: “She has widened our understanding of what music is and shown us that listening is only partly to do with our ears. Everyone, whatever their physical circumstances, can perceive and perform music, can feel and convey good vibrations… Evelyn Glennie shows us that the body is a resonance chamber and that we live in a universe of sound.”

Dame Evelyn said she was “humbled and inspired” to be given the prize.

The two musicians will be presented with their awards at a ceremony in Stockholm on 9 June.

The Polar Music Prize was set up by Stig Anderson, the manager of ABBA, to celebrate musicians who break musical boundaries.

Opera singer Bryn Terfel given a knighthood, Dame Evelyn Glennie made a Companion of Honour and Iestyn Davies given an MBE in the New Year’s Honours 2017