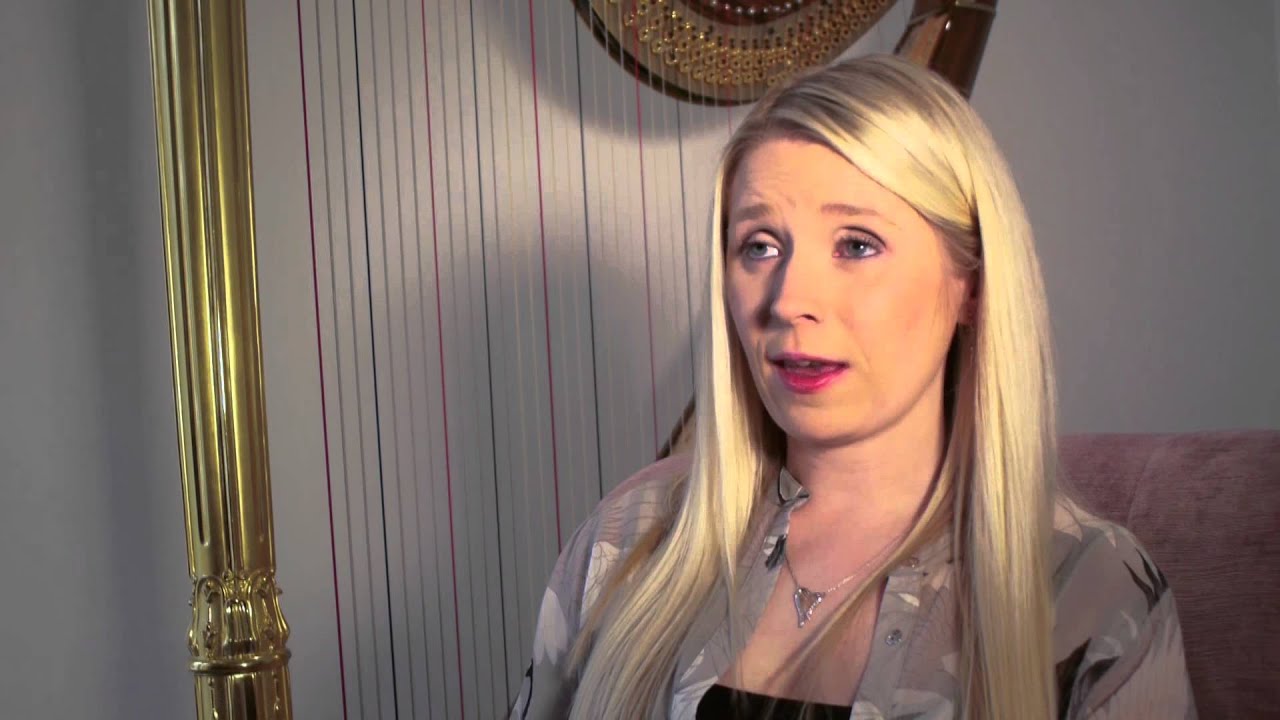 Since taking up her role as the Prince Of Wales's official harpist in 2007, Claire Jones has established herself as one of Britain's most celebrated classical musicians. The four years in her official role saw her play at more than 170 royal engagements and state events as well as performing in private for HM The Queen and members of the Royal Family.

The 10 worst things about playing the harp, by Claire Jones >

Claire has made a full recovery from the ME she was diagnosed with some years ago, and decided to chart her personal journey to getting back to wellness in the choice of pieces on this album. They range from Venus from Holst's The Planets to Ladies in Lavender.

It is clear from the heartfelt performance that these 12 pieces are particularly special for the harpist. The atmosphere of the album is deeply soothing and relaxing, the musicianship is exemplary and the recording is crisp and bright.

The 10 worst things about playing the harp, by Claire Jones

Claire Jones votes in the Classic FM Hall of Fame 2013

‘Star Wars: Across the Stars’ performed on harp is simply beautiful

New Releases: The Romantic Concerto Vol 72 and 'This Love' by Claire Jones

Claire Jones: The Girl With The Golden Harp

Putting the harp nicely in the spotlight