Classic FM’s Orchestra in the Midlands performs for the first time since lockdown – reunited with Sir Simon Rattle, and joined by star cellist Sheku Kanneh-Mason and sitar player Roopa Panesar.

City of Birmingham Symphony Orchestra (CBSO) turns 100 this year, and has celebrated with a special live performance exactly a century since the first concert it ever gave.

On Saturday 5 September, CBSO – Classic FM’s Orchestra in the Midlands – performed live as a whole orchestra for the very first time since lockdown started in March due to the coronavirus pandemic. The orchestra was joined by star soloists, cellist Sheku Kanneh-Mason, performing Saint-Saëns’ Cello Concerto No. 1, and sitar player Roopa Panesar for A.R. Rahman’s Slumdog Millionaire Suite.

The CBSO reunited to perform from a warehouse big enough to allow the concert to be socially-distanced, and it was all captured on film for you to enjoy online from the comfort of your home.

Read more: What live music is back and are there classical concerts near me? >

The concert itself was a true celebration of all the orchestra has achieved in the past ten decades – with historical nods in the form of works by Elgar (the CBSO’s first full symphonic performance at Birmingham Town Hall was conducted by Elgar) and Schumann, alongside optimistic looks to the future, with Rahman’s Slumdog Millionaire and Hannah Kendall’s contemporary The Spark Catchers.

Sheku Kanneh-Mason made his debut recording with CBSO, and Stravinsky’s Suite from The Firebird is nearly the same age as the orchestra and was the first music heard in Birmingham’s Symphony Hall with Sir Simon Rattle in April 1991. See full programme below.

As well as performances by the orchestra, the concert featured interviews and projected imagery, and was hosted by Birmingham-born actor, Adrian Lester OBE.

Mirga Gražinytė-Tyla, said: “This is a very special moment for the orchestra. These are extraordinary circumstances, but it has been a wonderful task and challenge to devise this programme for both the orchestra and our audiences.

“When we were thinking about our centenary season, we chose works that have a special connection with the CBSO story, both past and present. It has felt like an intense conversation with the past and an opportunity to look ahead to the next chapter in the Orchestra’s story.”

She added: “One of the CBSO’s core values has always been innovation, and one of our tasks for the next 100 years is to make sure that continues... I think the founding conductor, Appleby Matthews, would be incredibly proud of his orchestra today!”

Appleby Matthews founded the CBSO (then the City of Birmingham Orchestra) in 1920, and presented the first concert on 5 September that year. Huge conductors have taken the helm since, including Sakari Oramo, Michael Seal, Andris Nelsons and Sir Simon Rattle.

'Classical music has an image problem among some influential people', says Stephen Maddock 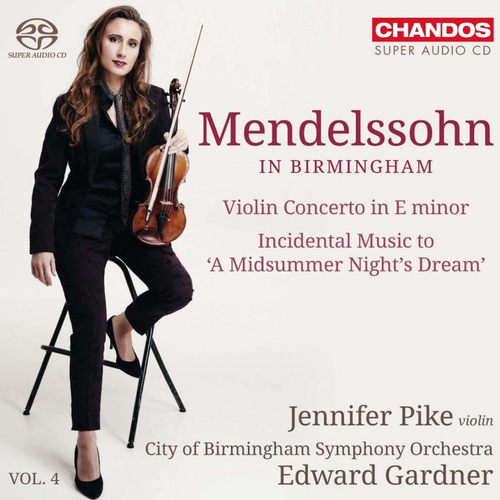