“Ekin-who?” Ekin Alfie Boe! With a classic Puccini aria, surrounded by an abundance of lanterns.

On Thursday night (28 July), two Love Island contestants were treated to a surprise musical serenade from none other than star tenor Alfie Boe.

Of course, for an Italian contestant, it had to be Puccini’s immortal ‘Nessun dorma’.

Stood beside a solo guitarist, on the steps of what appears to be a specially constructed amphitheatre covered in lanterns, Boe sings the great tenor aria, bringing Cülcüloğlu to tears as he nails the famous, final high ‘B’.

(Here are the greatest instances of that wonderful ‘Vincerò!’ – plus a particularly memorable one from Queen’s lead singer Adam Lambert from earlier this month)

Back at the main Love Island villa, when asked about their date, Ekin-Su told the other women contestants that they were serenaded by, quote, “a guy called Alfie Boe”.

A viewer tweeting on the night commented: “I don’t think Ekin-Su and Davide knew who Alfie Boe was.”

If you enjoyed my performance check out the This Is Alfie Boe playlist over on @Spotify to hear morehttps://t.co/xoViMTuV1u pic.twitter.com/wZcGeWxnuq

The Internet appeared delighted by Boe’s appearance on the TV show.

NOT alfie boe serenading davide and ekin-su on their final date #loveisland pic.twitter.com/pcMTaAdnWz

How can they top this 😭😭😭#loveisland pic.twitter.com/krX9s1xCTP

Nearly 100 years since the premiere of the opera (Turandot – 1926), Puccini never fails to unite the masses...

Who is Michael Ball? We reveal the musical theatre star’s songs, family and net worth 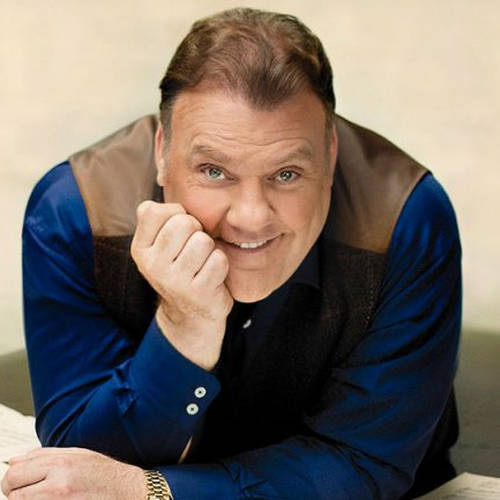